Rotary Club, Solan was formed in the year 1970.
Late Niranjan Singh Talib and Rtn. V. D. Dutta played vital role in the formation of the Club.

In the year 1970-71 when the club came in to existence, William E Walk Jr. Was the R. I. President and the theme of the year was “Bridge the Gap”. Since then the club has experienced many eventful year under the leadership of various Rotarians. During the year 1997-98, the original charter of the... 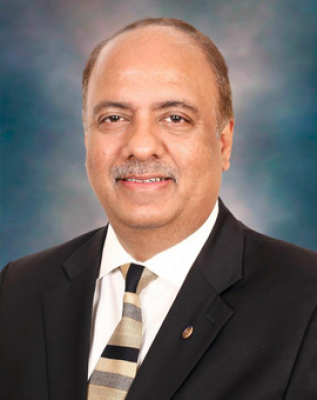 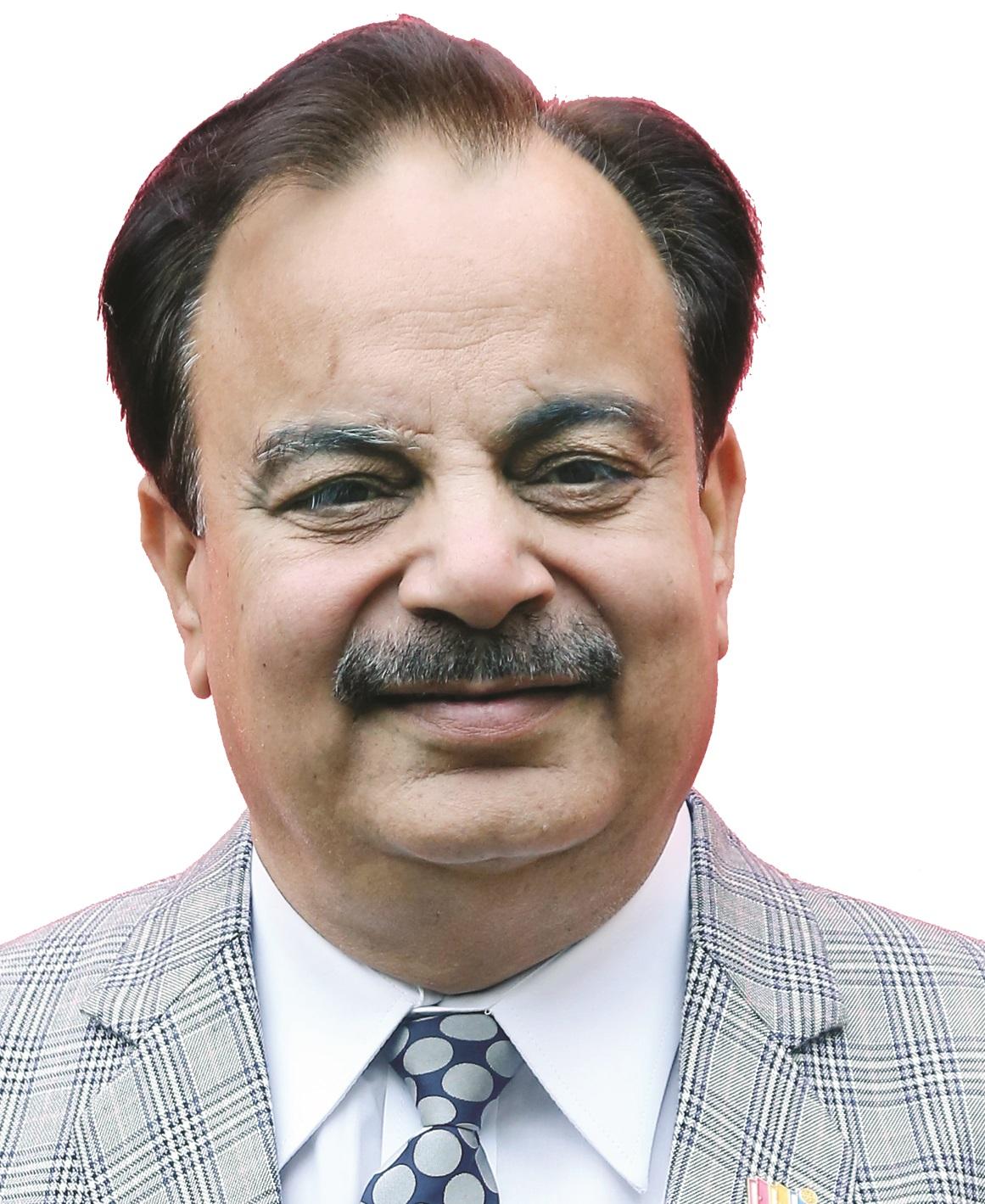 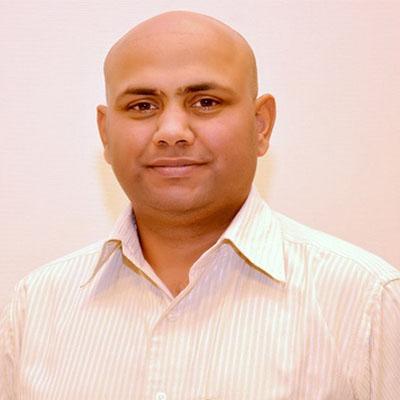 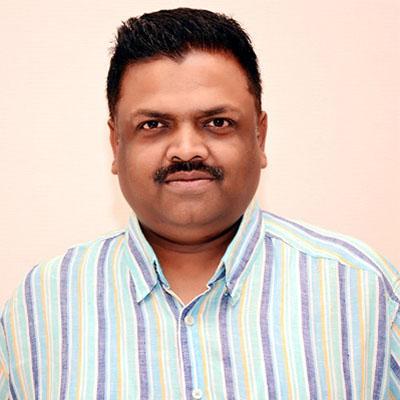 Check out the our latest contribution towards rotary goals. 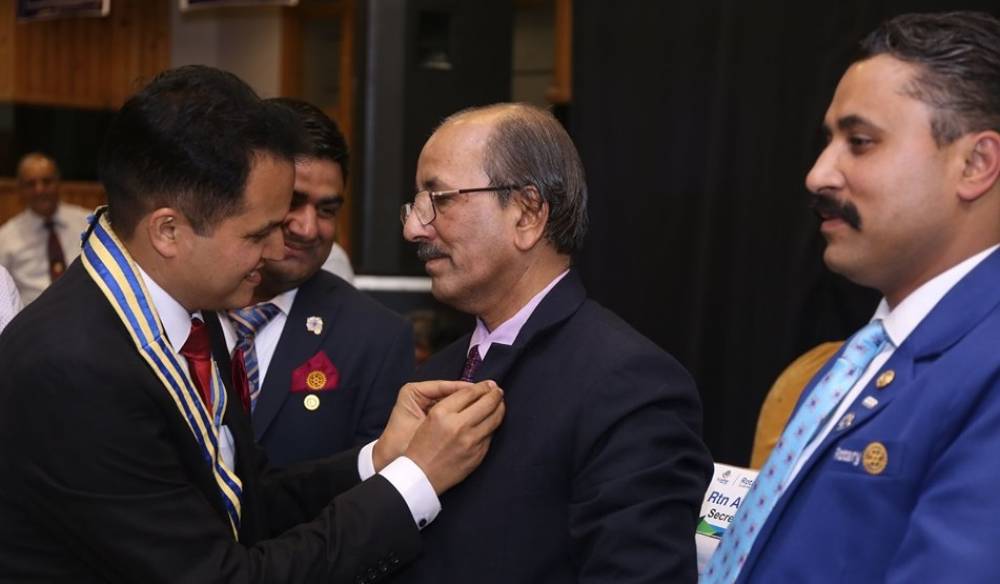 Lets Change the world we all together, join us now as a volunteer