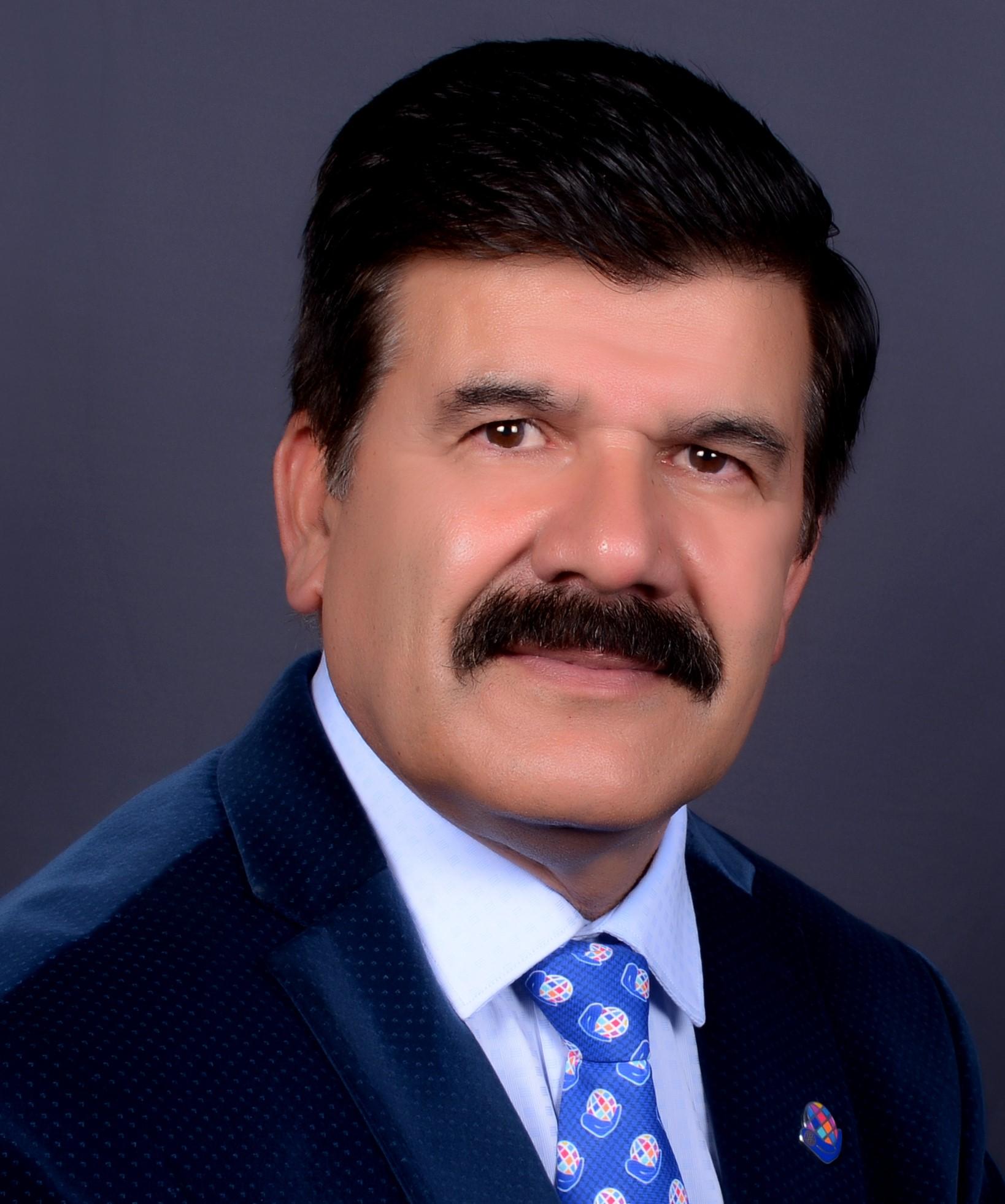 Rtn. VP Kalta was born in a family engaged in apple farming and is ardent about participating in the same. He had his early education nearby native village where his father was a teacher. Did his graduation from the College of Excellence Shimla.

Studied Tourism and Hospitality from FCI Kufri, and later did MBA from NIM Mumbai. Presently he is serving as Development Officer at LIC of India at Shimla Division. He has been a top performer of Corporation for the last 20years.

Rtn. Kalta has served club and district in various capacities as Assistant Governor in year 2017-18, Additional District Secretary in 2019-20 and Assistant Trainer as well as District Greeting Chair in year 2020-21. He has been awarded the Best Secretary, Best President and Best Assistant Governor. He was also bestowed upon Award of Outstanding Rotarian in year 2019-20. Rtn. Kalta has organized and volunteered in the club and district mega medical camps and was the part of medical mission to Rawanda ( Africa) in year 2014. He was the Chairman of PETS-SETS 2021, an event highly appreciated by all participants. He is also the Chairman of Rotary Ashray the signature Project of RC Shimla which was recently dedicated to community by the Chief minister of Himachal Pradesh.

Married to Veena Kalta, also a Charter Rotarian of RC Shimla Hill Queens who is working as an Administrative Officer in Life Insurance Corporation. The couple is blessed with son Ayush an MBA Finance and currently working in Barclays Global India and daughter Avni perusing her under graduation. He is multiple Paul Harris and his entire family is PHF.